The 2023 World Series is just around the corner, and the window to place a future bet on the winner of the fall classic is closing fast.

Below is a list of 100% legal betting websites we recommend, current baseball futures betting odds to win the World Series for all 30 MLB teams to give you an idea of who are contenders and who are pretenders. 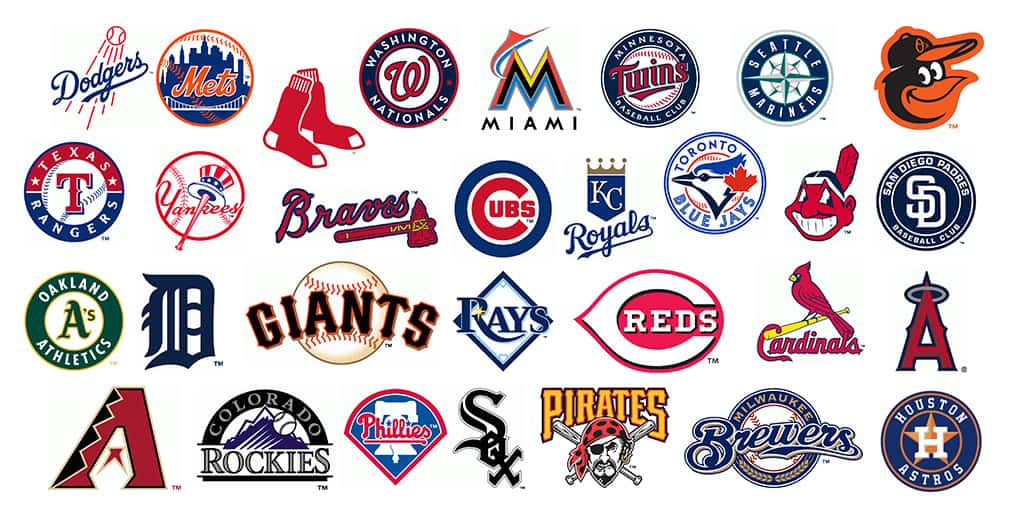 Below we have posted the current 2023 World Series futures odds.

*Important Note: If a team is not listed then the sportsbooks we follow are not giving odds for that team to win the World Series.

A: The 2023 World Series always begins in late October once both the ALCS and NLCS are completed. It is important to keep in mind the MLB uses a best-of-seven format to decide their champion, which means the winner is decided and the series is over when a team wins 4 games.

A: The location of the World Series is not decided until the winner of the American League and National League has been decided. Home-field advantage in the World Series is determined by the winning league in the MLB All-Star Game played earlier that season. The format is 2-3-2, which means the team with home-field advantage plays 2 games, then is on the road for 3 games, and returns home for 2 games if the series has not been decided.

Q: Can I still bet on the 2023 World Series even though the season is almost over?

A: Yes. However, not every team will always have odds as they can be removed from the boards once they become ineligible or their probability of making the playoffs becomes so low that the book no longer wants to take action on their odds.

Q: Where can I safely place a futures bet online for the 2023 World Series?

A: We recommend using the sports betting websites listed at the top of the page since we can ensure that they are 100% legal and safe.